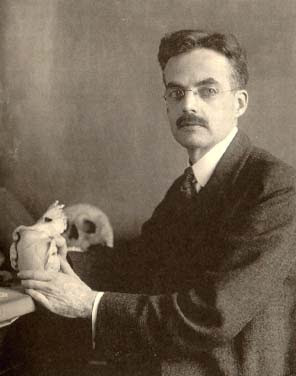 image
William King Gregory (May, 19 1876 – Dec. 29, 1970) was an American zoologist and paleontologist who studied under Henry Fairfield Osborn and joined the American Museum of Natural History in 1911. As a professor at Columbia University one of his students was Alfred Sherwood Romer. His work charted the evolution from the early fishes through the various branches to birds and mammals, with numerous papers and two important books: Our Face from Fish to Man (1929) and Evolution Emerging (1951).

In the early 1920s he also became interested in recent human evolution and joined the Central Asiatic Expedtions lead by Roy Chapman Andrews whose original goal was to find evidence of human ancestors in the Gobi Desert. With C.C. Mook he wrote the paper, On Protoceratops, a primative ceratopsian dinosaur from the Lower Cretaceous of Mongolia and well as numerous papers on Cretaceous mammals.

Gregory wrote a number of popular articles on evolution and fossils that you find through the Google Books on-line archive of old magazines. 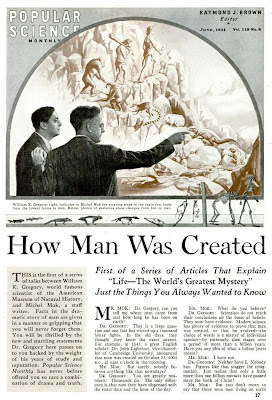 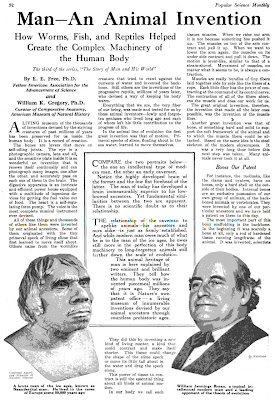