The Smoking Gun For The Permian Extinction 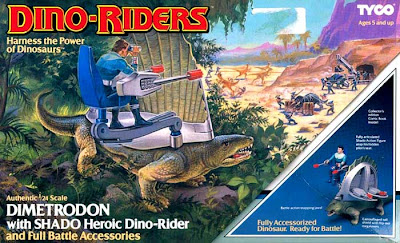 image
About 250 million years about 95 per cent of life was wiped out in the sea and 70 per cent on land. Researchers have now discovered evidence to support massive volcanic eruptions burnt significant volumes of coal, producing ash clouds that had broad impact on global oceans.

Unlike end of dinosaurs, 65 million years ago, where there is widespread belief that the impact of a meteorite was at least the partial cause, it is unclear what caused the late Permian extinction. Previous researchers have suggested massive volcanic eruptions through coal beds in Siberia would generate significant greenhouse gases causing run away global warming.

Grasby and colleagues discovered layers of coal ash in rocks from the extinction boundary in Canada's High Arctic.

"This could literally be the smoking gun that explains the latest Permian extinction," says Dr. Steve Grasby.

The location of volcanoes, known as the Siberian Traps, are now found in northern Russia, centred around the Siberian city Tura and also encompass Yakutsk, Noril'sk and Irkutsk. They cover an area just under two-million-square kilometers, a size greater than that of Europe. The ash plumes from the volcanoes traveled to regions now in Canada's arctic where coal-ash layers where found. link
Posted by Michael J. Ryan, Ph.D. at 8:47 AM