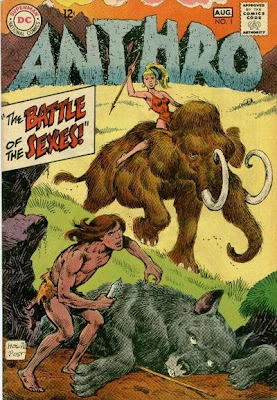 From the news release:

The dataset is 100 times more extensive than any other published dataset for an extinct species, demonstrating that ancient DNA studies can be brought up to the same level as modern genome projects.

The team sequenced the mammoth's nuclear genome using DNA extracted from the hairs of a mammoth mummy that had been buried in the Siberian permafrost for 20,000 years and a second mammoth mummy that is at least 60,000-years-old. By using hair, the scientists avoided problems that have bedeviled the sequencing of ancient DNA from bones because DNA from bacteria and fungi, which always are associated with ancient DNA, can more easily be removed from hair than from bones. Another advantage of using hair is that less damage occurs to ancient DNA in hair because the hair shaft encases the remnant DNA like a biological plastic, thus protecting it from degradation and exposure to the elements.

"Our data suggest that mammoths and modern-day elephants separated around six-million years ago, about the same time that humans and chimpanzees separated," said Miller. "However, unlike humans and chimpanzees, which relatively rapidly evolved into two distinct species, mammoths and elephants evolved at a more gradual pace," added Schuster, who believes that the data will help to shed light on the rate at which mammalian genomes, in general, can evolve.

The team's new data also provide additional evidence that woolly mammoths had low genetic diversity. "We discovered that individual woolly mammoths were so genetically similar to one another that they may have been especially susceptible to being wiped out by a disease, by a change in the climate, or by humans," said Schuster.

While members of the team previously ruled out humans as a cause of extinction for at least one of the Siberian sub-populations -- the group appears to have gone extinct at least 45,000 years ago at a time when there were no humans living in Siberia -- much debate still remains regarding the causes of extinction for the other group and for those populations that lived in other places, such as North America.
Posted by Michael J. Ryan, Ph.D. at 5:10 PM