Behavioral evidence for the evolution of walking and bounding before terrestriality in sarcopterygian fishes 2011. H.M. King, et al. PNAS published ahead of print December 12. 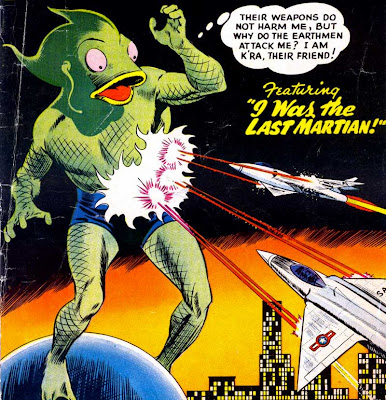 Extensive video analysis reveals that the African lungfish can use its thin pelvic limbs to not only lift its body off the bottom surface but also propel itself forward. Both abilities were previously thought to originate in early tetrapods, the limbed original land-dwellers that appeared later than the lungfish's ancestors.

The observation reshuffles the order of evolutionary events leading up to terrestriality, the adaptation to living on land. It also suggests that fossil tracks long believed to be the work of early tetrapods could have been produced instead by lobe-finned ancestors of the lungfish.

"The lungfish is in a really great and unique position in terms of how it is related to fishes and to tetrapods," said King. "Lungfish are very closely related to the animals that were able to evolve and come out of the water and onto land, but that was so long ago that almost everything except the lungfish has gone extinct."

The lungfish's ability to use its thin limbs to support its body may be helped by the reduced demands of gravity underwater, the authors proposed. By filling its lungs with air, the lungfish may increase the buoyancy of its front end, enabling the scrawny hindlimbs to lift the entire body off the ground. link
Posted by Michael J. Ryan, Ph.D. at 11:00 AM