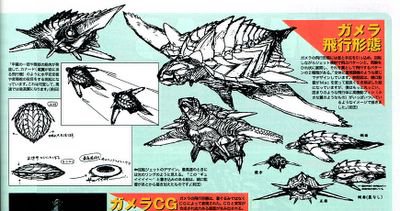 Abstract: Biologists have treated the view that fundamental differences exist between running, flying and swimming as evident, because the forms of locomotion and the animals are so different: limbs and wings vs body undulations, neutrally buoyant vs weighted bodies, etc. Here we show that all forms of locomotion can be described by a single physics theory. The theory is an invocation of the principle that flow systems evolve in such a way that they destroy minimum useful energy (exergy, food). This optimization approach delivers in surprisingly direct fashion the observed relations between speed and body mass (Mb) raised to 1/6, and between frequency (stride, flapping) and Mb-1/6 and shows why these relations hold for running, flying and swimming. Animal locomotion is an optimized two-step intermittency: an optimal balance is achieved between the vertical loss of useful energy (lifting the body weight, which later drops), and the horizontal loss caused by friction against the surrounding medium. The theory predicts additional features of animal design: the Strouhal number constant, which holds for running as well as flying and swimming, the proportionality between force output and mass in animal motors, and the fact that undulating swimming and flapping flight occur only if the body Reynolds number exceeds approximately 30. This theory, and the general body of work known as constructal theory, together now show that animal movement (running, flying, swimming) and fluid eddy movement (turbulent structure) are both forms of optimized intermittent movement.

A single unifying physics theory can essentially describe how animals of every ilk, from flying insects to fish, get around since all animals bear the same stamp of physics in their design.

Researchers claim that so-called "constructal theory" can explain basic characteristics of locomotion for every creature -- how fast they get from one place to another and how rapidly and forcefully they step, flap or paddle in relation to their mass. Constructal theory is a powerful analytical approach to describing movement, or flows, in nature.

The findings challenge the notion that fundamental differences between apparently unrelated forms of locomotion exist. The findings also offer an explanation for remarkable universal similarities in animal design that had long puzzled scientists, the researchers said.

"From simple physics, based only on gravity, density and mass, you can explain within an order of magnitude many features of flying, swimming and running," said James Marden, professor of biology at Penn State. "It doesn't matter whether the animal has eight legs, four legs, two, even if it swims with no legs."

The findings may have implications for understanding animal evolution, Marden said. One view of evolution holds that it is not a purely deterministic process; that history is full of chance and historical contingency. It is the idea purported by Steven Jay Gould and others that if you were to "rewind the tape" and run it again, evolution would proceed down a different path, Marden said. 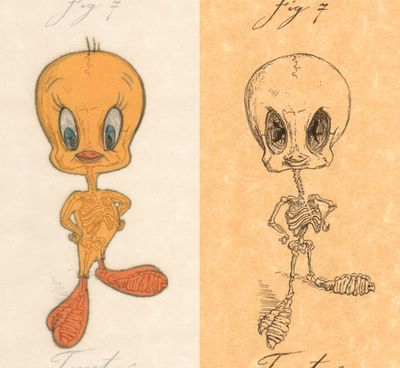 "Our finding that animal locomotion adheres to constructal theory tells us that -- even though you couldn't predict exactly what animals would look like if you started evolution over on earth, or it happened on another planet -- with a given gravity and density of their tissues, the same basic patterns of their design would evolve again," Marden said.