Reconciling The Divergence of Placental Mammals

Despite great progress over the past decade, the evolutionary history of placental mammals remains controversial. While a consensus is emerging on the topology of the evolutionary tree, although with occasional disagreement, divergence times remain uncertain. Both paleontological and morphological studies suggest that the radiation of placental orders and super orders occurred close to the Cretaceous–Tertiary (K–T) boundary about 65 million years ago (mya). In contrast, molecular studies have suggested markedly older origins for many superordinal groups and that some extant orders diversified before the K–T boundary. 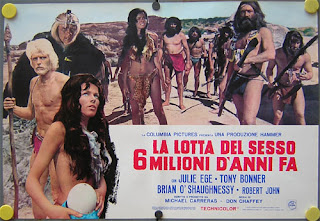 Example of placental mammals
However, this discrepancy may not be real, but rather appear because of the violation of implicit assumptions in the estimation procedures, such as abrupt acceleration of evolutionary rate entangled with gradual variation and large-scale convergent evolution in molecular level.

Researchers have identified a strong and short-term acceleration of mitochondrial genome along the lineage leading to Laurasiatheria. The revised time at the root of placental mammals was much younger than the preceding reports, 84 million years ago instead of around 122 million years ago. As a result, the estimated distribution of molecular divergence times is broadly consistent with quantitative analysis of the North American fossil record and traditional morphological views. They emphasize the necessity to scrutinize the implicit assumptions adopted by the models of molecular evolution and to develop procedures which rely little on those assumptions.