Listen, do you smell that?! 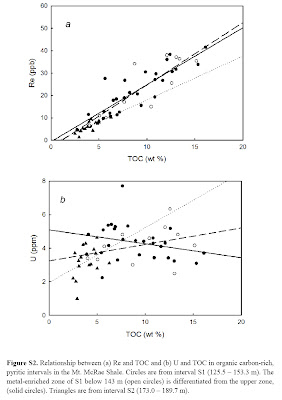 graphs=real science
Analyzing layers of sedimentary rock in a kilometer-long core sample they retrieved in 2004 from the Hamersley Basin in Western Australia, the researchers found evidence for the presence of a small but significant amount of oxygen 2.5 billion years ago in the oceans and likely also in Earth’s atmosphere.

Because the core was recovered from deep underground, it contains materials untouched by the atmosphere for billions of years. 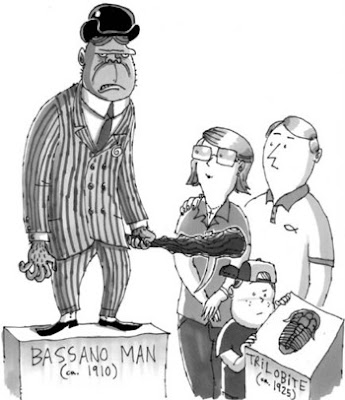